Nostalgia..... or the old houses that I have found Winter was not particularly fun this year.  I did not manage to get out on my snow shoes- thank you to my broken toe for that one.  I only got to Bayfield a couple times, and I was stuck in a funk that sucked my soul dry.  Most people have no idea this happened, as i was pretty  much acting like myself most of the time.  But I got stressed out so easily, I was so emotional when I was away from people (I spent a lot of time trying not to fall apart), and really I just didn't feel like moving.  And then there was the play....


And consequently I went for probably a month without taking photos.  This is never good- I get my energy off of this "hobby" of mine. And as shown in my last post, I began taking pictures and for some reason I decided to go after abandoned houses of the area.  The reason among other more personal things is that this subject really stretches your abilities- and is a challenge.  These are not traditionally "pretty", so you  don't take them on like many subjects.You have to think about how to best compose the photos, straight on, to the side, from a low angle.... what lighting, what about inside?  I rarely go inside of the houses because I value my life and limbs, however sometimes if it is the right situation, that is an amazingly satisfying thing to do.  Up here, there are not a lot of big abandoned farm houses and Victorian mansions- there are a lot of small houses that people eked out an existence up here in the 20th century, it was not an easy life.

Of course you all know that I have a history of photographing old houses anyway- the stone house and its partner across the road have been subject of mine for about 10 years.  But with the urging and directions from a friend, I discovered the schoolhouse up near Cornucopia and that sort of planted the seed of exploration.

In late March I decided that I needed to get out of the house and do something creative.  I knew my lull had to come to an end, so I went up to Butternut and shot the old Victorian that is sitting right on the highway.  It was sort of magical, I went and shot a couple other little places that day.  I then started asking people if they knew of abandoned houses, and you know what?  People don't notice them, so no one knows where they are at first.  This is frustrating, but I keep nudging at people until they start to think.

Fortunately I KNEW that the Mad-Barber would be a great source of information and indeed we went on a very satisfying road trip to the north a bit one afternoon and that was quite fantastic.  I think we found 5 places, including a very cool car at one place that wasn't all that interesting.  I had a friend take me to two abandoned cabins- more on that later- and the MA and I finally were able to get out and about and we found some together too.  Good stuff!

So speaking of abandoned cabin- I have had some incredible responses to these photos.  Which was very exciting but also a bit surprising!  What was real surprising was the fact that I had 4 people want to buy prints from me- 4!  WUT??  This is my passion and creative outlet and obsession, but I never truly imagined selling anything.  So, yeah.  I am still a bit stunned by this.

Anyway, that has been my thing for the last few weeks- I have been shooting old stuff.  And fortunately so far avoiding wood ticks.  It was nice that we had a couple days off right after the play, I got lots of good shots those days- it is nice to have time beyond the weekend to really be able to spend a proper amount of energy on fewer locations.

And yes I have a few more places in mind!  :D  And I have another post about these places and objects as well, but that might have to wait for a day or two.

Be sure to find your joy this spring, no matter the weather, no matter the people who want to keep you from it.  Summer is coming people, hang in there! 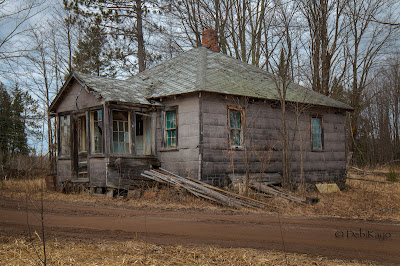 
The Musical is over and I had a super short week of school, and have now really enjoyed 3 days of a ridiculously short "spring break".  I realized when I sorted through and deleted probably 800 photos on my editing program that I hadn't downloaded any pictures for at least 3 weeks.  I had a few on the camera, but not enough to make me remember after a long day of work and play practice to open up the camera and insert SD card into card slot on my trusty little laptop.

That was sad.  So I invited my dear friend Cat to come along with me on a journey to the north and of course I took my camera.  We did a little hiking, a little eating, a little shopping and a whole lot of catching up- good day. My camera got a great workout, and I then had days in front of me that are lending themselves to mini photoshoots.


I have many photog friends whose work I admire, and several of them do a spectacular job capturing abandoned houses, buildings and vehicles.  I have been a fan of this for a while, but until recently haven't specifically worked on those subjects.  I mean I have taken photos of the stone house and the remnants of the ghost house for years, and I have painted pictures of old trucks and cars that I had photographed, so the interest has been there.


So  I have done a few photos of different abandoned or empty buildings which is a hoot.  When something is part of your landscape, sometimes you don't really see them.  I shot one place that is on my drive to school, I mentioned it to the MA and he said- yeah I had thought of that, but didn't think it was worth it..... well, don't make that decision for me!  It was worth the stop.


Speaking of the MA, another nice thing about these days off is that I actually sat at the dining room table and ate lunch with him in my own house!  As mundane as that sounds, it doesn't happen much.  When one (ahemCPAtypescough)  gets home at 8/9 at night, one's spouse does definitely NOT wait for you for supper.  Of course Saturdays are meant for eating out and Sundays we both seem to be hurrying to get back to something else, so lunch may or may not be eaten in the living room.....  rumor has it, you know!

AND speaking of eating out, I am very very excited to anticipate the opening of a new restaurant in town here.  The likes of which we have NEVER had here- the likes of which you have to travel many miles to get a similar experience.  It is called Valerie Mae's and it is being opened by a former student of mine who is involved in running his family's farm (Shady Knoll) and has brought farm to table produce almost all year round.  I am thrilled to be getting some fresh green things again to eat and can't wait to begin dining in the restaurant.  YAY!! 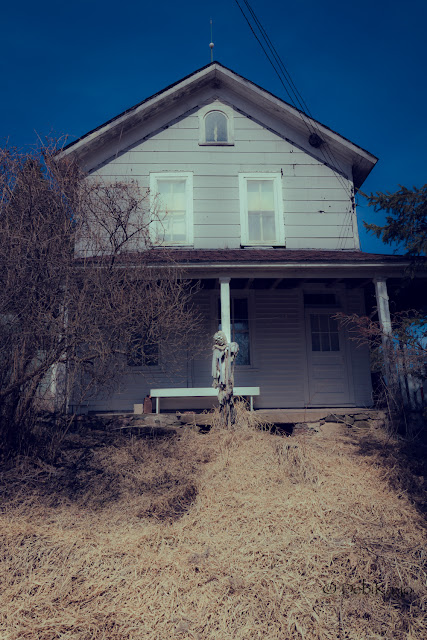 Anyway, the sun is shining and I am feeling the need to go out into it.  Hope your April 1 is fun and not annoying like many April Fools jokes are- 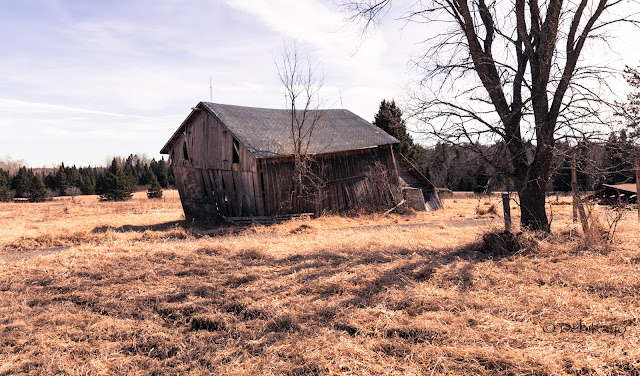 Be a joy giver today and always, and it will be returned to you. 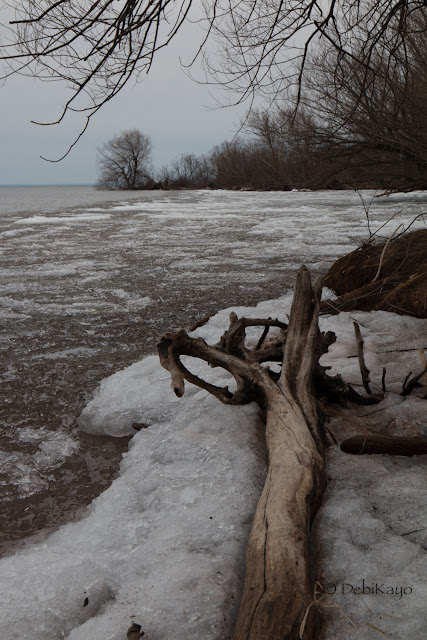 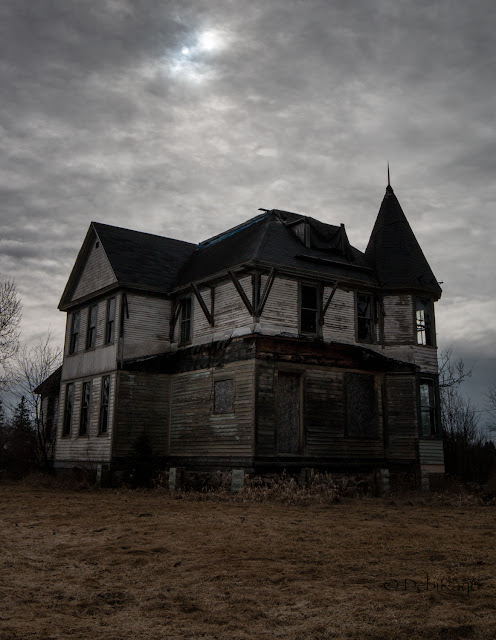